The 5 Most Interesting Cleaning Superstitions From Around The World

Broken mirrors, fear of black cats and staying at home on Friday the 13th to evade bad luck… it seems like people all over the world still believe in these old wife tales.

Believe it or not, today superstitions still run deep in a society packed with well-developed brains, complex technologies and decades of scientific progress. And, no matter how “modern” or “enlightened” you might consider yourself, there are some cleaning habits that are somehow linked to superstitious beliefs.

Don’t believe me? Let’s have a look then! 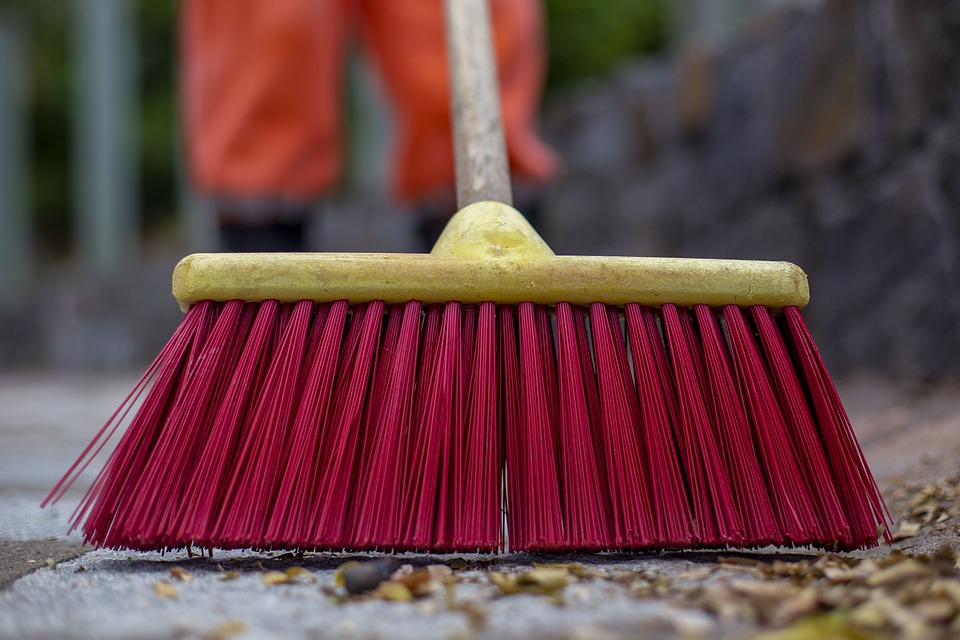 There is a belief – a very strange one that is – mainly in India that strongly advises against sweeping the floor in the evening.

The Reasons Told By Ancestors:

If you sweep the floor at night, demons will enter your house. It might bring an unwelcome stranger to visit. Or, the goddess Laxmi herself is going to leave your home, hence giving a free invitation to poverty. 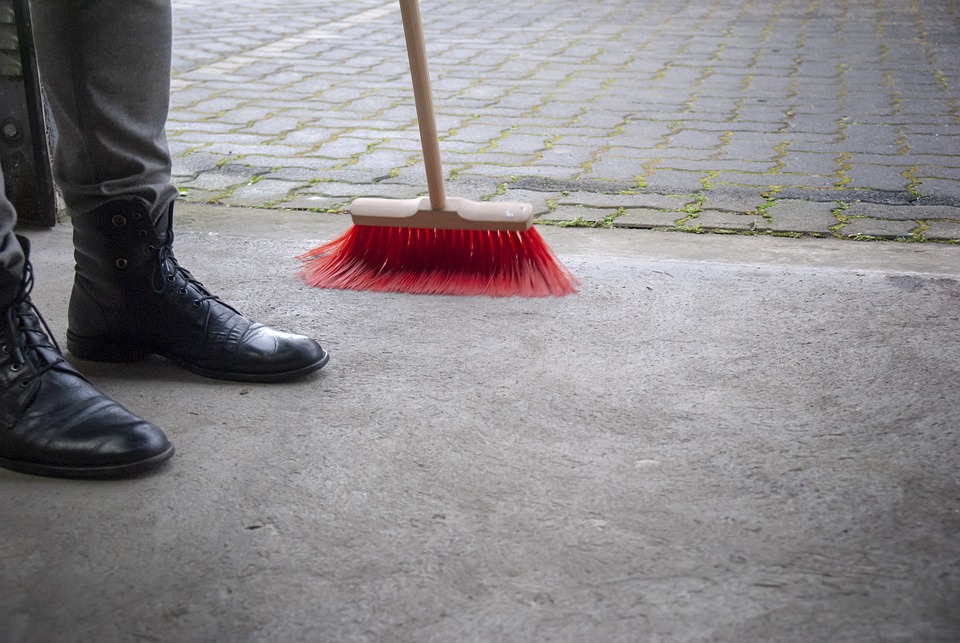 People growing up in Indian or even Jamaican households say that running a broom over someone’s feet is one of the few things that can earn you glares of contempt and really dirty words.

If you sweep over someone’s feet, they won’t get married or they’ll go to jail.

Really wise for someone to come up with a strategy of chasing and torturing your sibling with a broom. Hee, hee…

#3. Never Take Out Garbage After Sunset 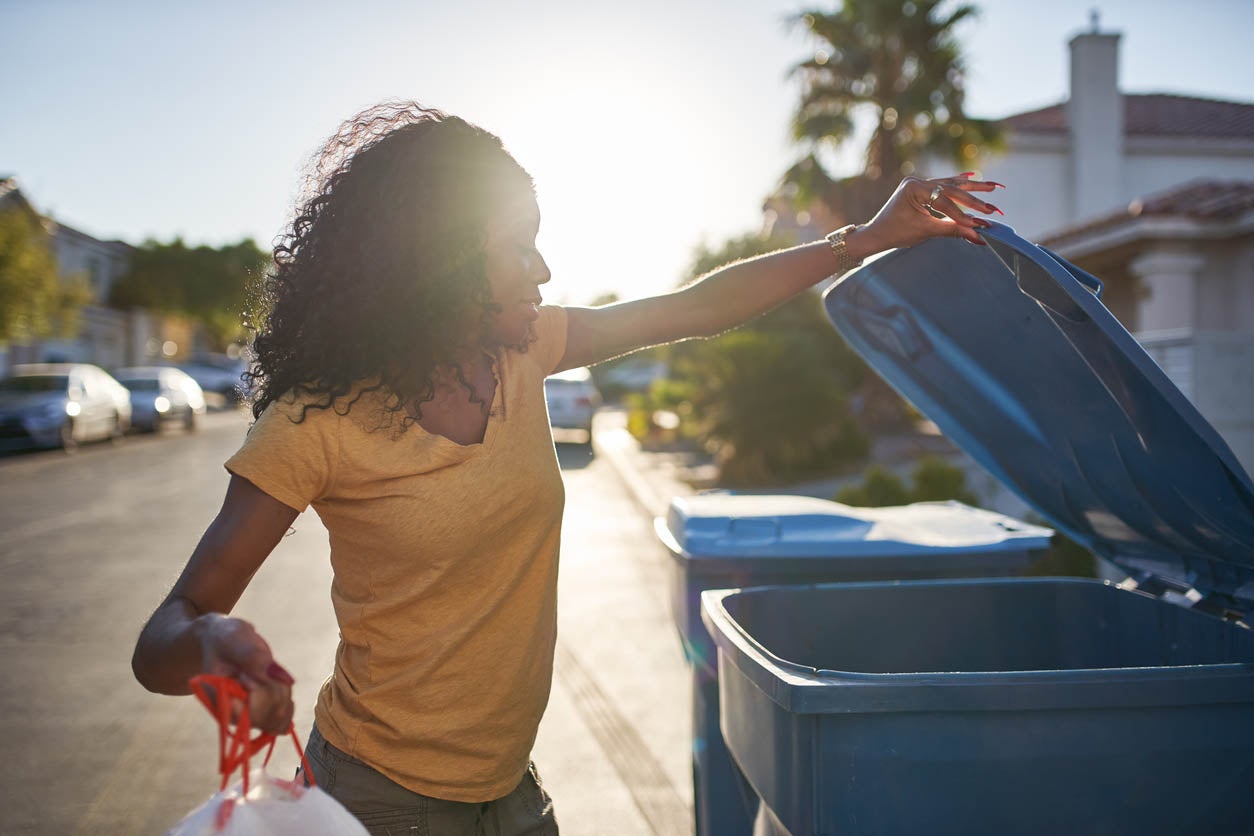 Unaware of its origins, Russians explain that this superstitious belief is passed down from generation to generation. The elders believed that taking the trash out after sunset can not only bring bad luck but can also cause horrible family fights – which explains why to this day, they still follow this rule.

Strange, I’ve always thought like, “if you don’t take the trash out at night, it will definitely stink in the morning.” 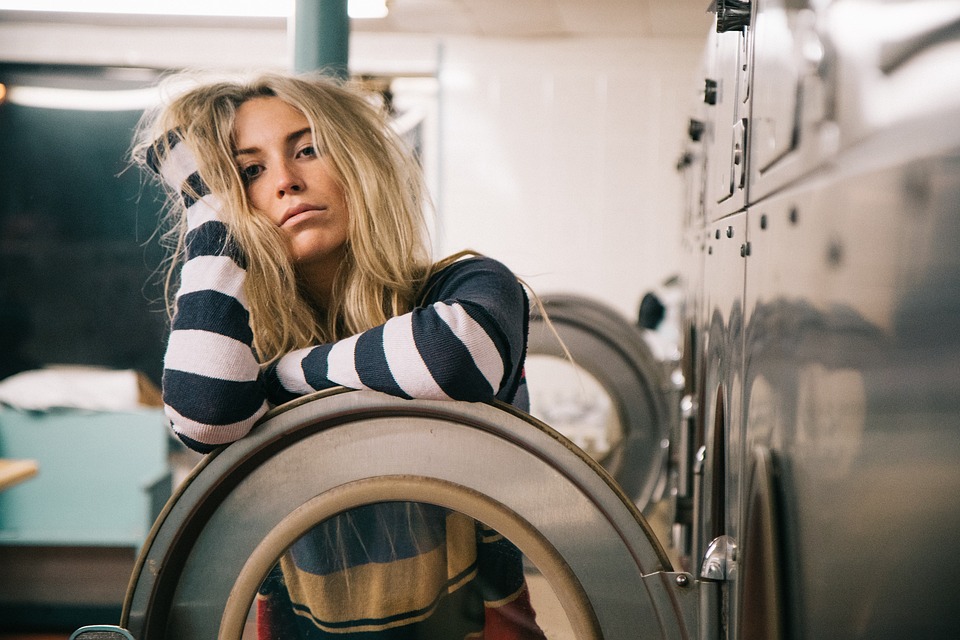 From banging pots and pans to wave jumping and running around in red knickers, you’ve got some really weird traditions to celebrate New Year around the world. But I guess the most unusual one is the laundry rule.

No matter what happens, you cannot do laundry on New Year’s Day.

Don’t ask me where these beliefs stemmed from, all I know is that your kids will not mind wearing the same clothes 24/7. 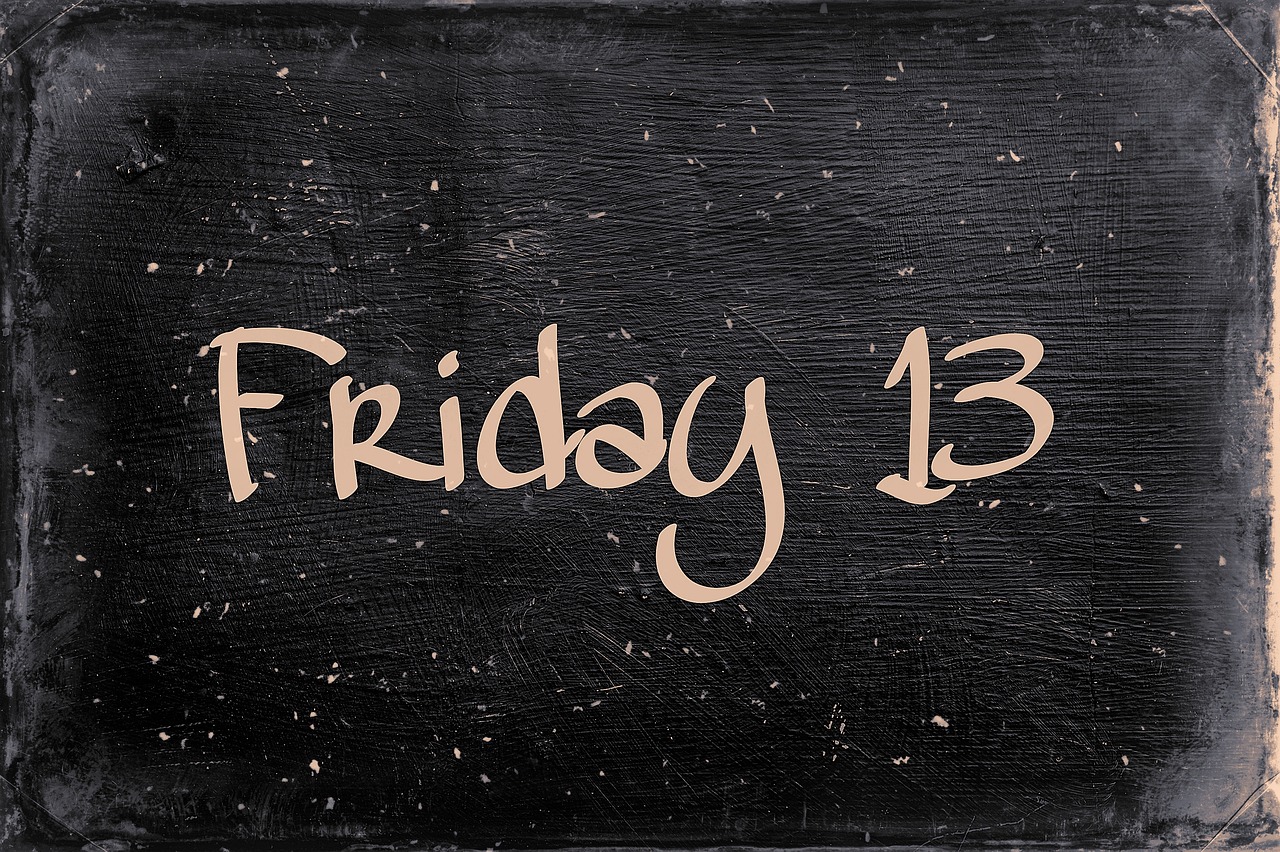 Personally, Friday the 13th is just a matter of belief or mental state of mind. If you really think bad luck will catch you on that day, chances are it probably will. I know firm believers who throw salt over their left shoulders (not caring if they do it into someone’s eye) and even wear their shirts inside out.

But, I never thought cleaning could also be affected by this supposedly wretched day, which is why last time I tried going against the rule. But, strangely, I ended up tripping on the stairs and injuring my knee.

I guess believing in something that cannot be rationally explained is indeed superstition, but rejecting it just because it cannot be explained is worse than ignorance. What do you think?

Top 6 Tips For Cleaning Your Keyboard

Pet Hair: What Is The Best Vacuum Cleaner To Get Rid Of It