The Work Of A State Health Department: Controlling Sanitation Of The Enviroment

A “wholesome living environment,” according to the American Public Health Association, “devolves largely upon the state health department.” Decades ago, pioneer health departments in the United States paid particular attention to such environmental factors as water supply and waste disposal. Later, there was increasing concern with milk and food and, in recent years, with air pollution, housing and radiation. 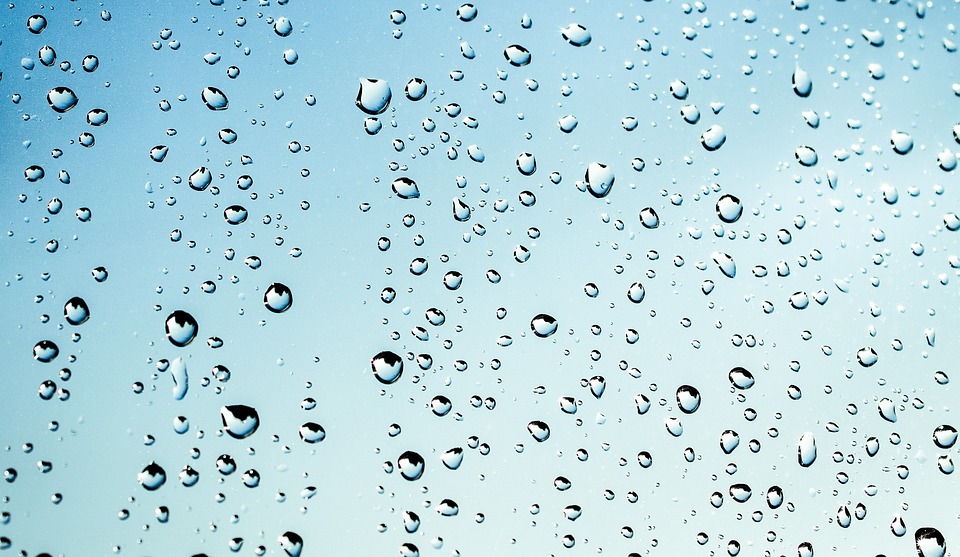 Diseases such as cholera and typhoid fever, which were caused by the drinking of polluted water, were responsible for many deaths in the United States until steps were taken to purify the water supply. The development of adequate methods of purification represents a triumph of the sanitary engineer. There have been no cases of cholera in the United States since 1873, while typhoid fever is a vanishing disease in this country.

A kindred problem is the adequate treatment of sewage that flows into streams or lakes. What we call sewage consists of liquid wastes plus a certain amount of solid matter carried off in these wastes. In practically all cases, the sewage must be treated before it is allowed to flow into any body of water.

State health departments play an important part in the purification of water and in sewage disposal. Plans for the construction of water-supply and sewage disposal plants must be submitted to these departments for approval. The public health engineering staff looks over the plans carefully. It then recommends alterations, additions or deletions, if any features of the plans are not in accordance with sound public health engineering practices. Regular and frequent laboratory tests are required to ensure the purity of water supplies. Unless a qualified local laboratory can make such tests, samples have to be submitted to the state health laboratory. Monthly reports on both water and sewage plants are sent to the state health department.

The Disposal Of Solid Wastes 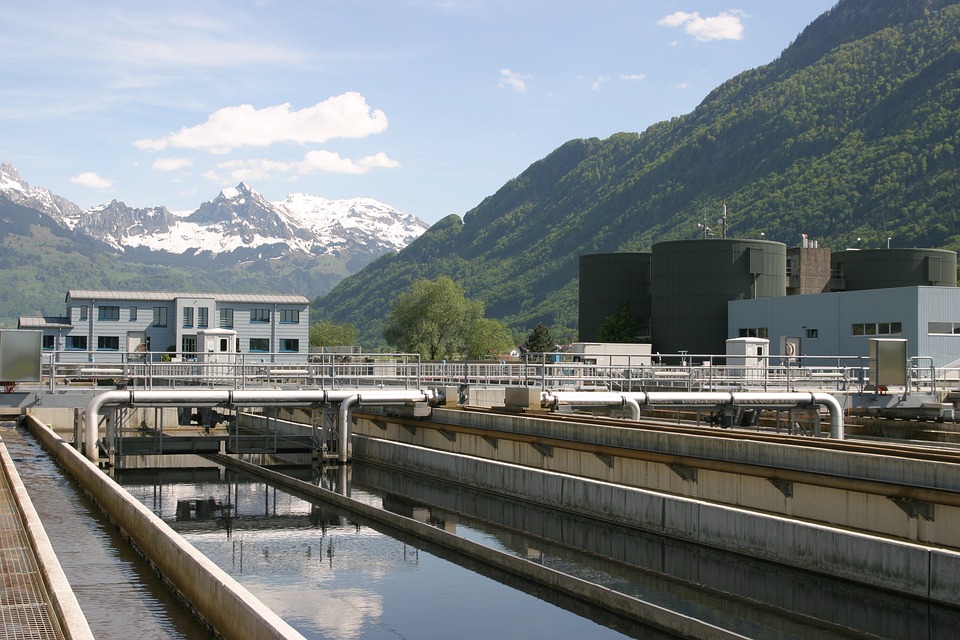 This is also a concern of the state health department. Such wastes are very often disposed of by incineration (burning). Some municipalities located on seacoasts dump solid wastes into the ocean after towing them to a considerable distance from the shore. In many cases, the sanitary-fill method is used. In this, garbage and other kinds of solid refuge are first compressed to a dense mass and are covered by several feet of dirt. The most unsanitary method of waste disposal is the open dump, which is a haven for disease-carrying flies and rats. The state health department keeps a close check on such dumps and instructs dumping agencies in the proper use and care of sanitary fills.

Inspection Of Milk And Other Foods 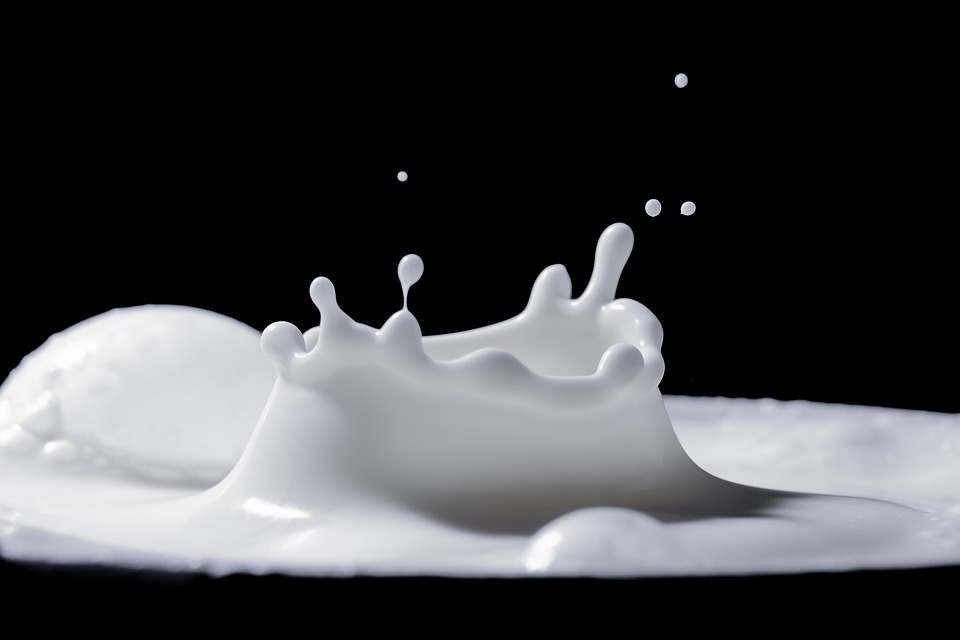 Vector control is another important function of state public health departments. A vector is an organism that transmits germs or other agents of disease. The rat, for example, helps spread plague, trichinosis and other diseases. Mosquitoes are responsible for the transmission of yellow fever and malaria; ticks are vectors of such diseases as spotted fever and Q fever.

The presence of an entomologist on a state health department staff is of great help in determining the type and source of insect-borne infections.

Easy Tips to Make Your Kitchen Clean and Organized (Part One)