Leave a Comment on Chimney Sweeping: The Ideal Maintenance for Chimney Enthusiasts

The chimney is an element in a fireplace used to evacuate the fumes to the outside and prevent them from being confined inside. It is full of dirt and grime, especially after the winter when it is frequently used. Like all parts of the house, the chimney needs maintenance and cleaning. Chimney sweeping consists of cleaning the chimney. This should be done twice a year: during the use of the duct and after the winter period, of course.

Chimney sweeping consists of removing the layers of ashes and waste that accumulate in the flues. This does not only concern the chimney in your living room but also heating and cooking with wood fire in the kitchen. It is a necessary measure imposed by the laws for the sake of safety, at least once a year. Indeed, it is mandatory mainly for health reasons. It is also helpful for your comfort. Cleaning the hearth ensures the chimney’s proper functioning and provides safety and protection for you and your home. In fact, it reduces the risk of accidents and the chances of having to call your mason to redo the chimney.

Steps to Sweep the Chimney

To find out if the chimney needs sweeping, look at it with a flashlight and then scrape the wall. If the layer exceeds 3 mm, it is time to sweep your chimney. The tool utilized is a metal brush, which will be used to brush the duct wall, hung on a stick that will allow reaching higher. The sweeping is obviously done when there is no fire in the chimney. Above all, if you have a pet, ensure it does not shelter inside. Install a protective tarp and a basin underneath your chimney to keep the ashes and dust from spilling out. Also, ensure your protection by wearing a mask, goggles and gloves.

Once you have taken all the safety precautions, you can proceed with the chimney sweeping. To begin, remove the ash residue from your fireplace. Then, insert your rod with the brush into the chimney flue and scrape the wall. Finally, clean up any waste falling on the hearth and remove the basins. This is manual sweeping from below. There is also chemical chimney sweeping, which consists in burning chimney sweep logs, which take care of the cleaning by releasing chemicals during combustion. And if you want to proceed to the top sweeping, the best is to call a professional.

The Risks of Unswept Chimneys

Health is endangered when the chimney is not maintained regularly and correctly. First of all, there is a significant risk of fire. The particles that land on the wall of the chimney are combustible; the chimney will catch fire in a few seconds if these particles are not removed. An unswept chimney can become clogged with all the dirt it holds. Birds also tend to make their nests in the chimney, and the chimney may contain wind-blown leaves and branches.

The blocked chimney will no longer be able to vent normally. It will back up into the house, which can cause poisoning and even death. The risks are not only sanitary, there are also financial reasons. Since chimney sweeping is a legal obligation, failure to comply with the law exposes you to penalties. 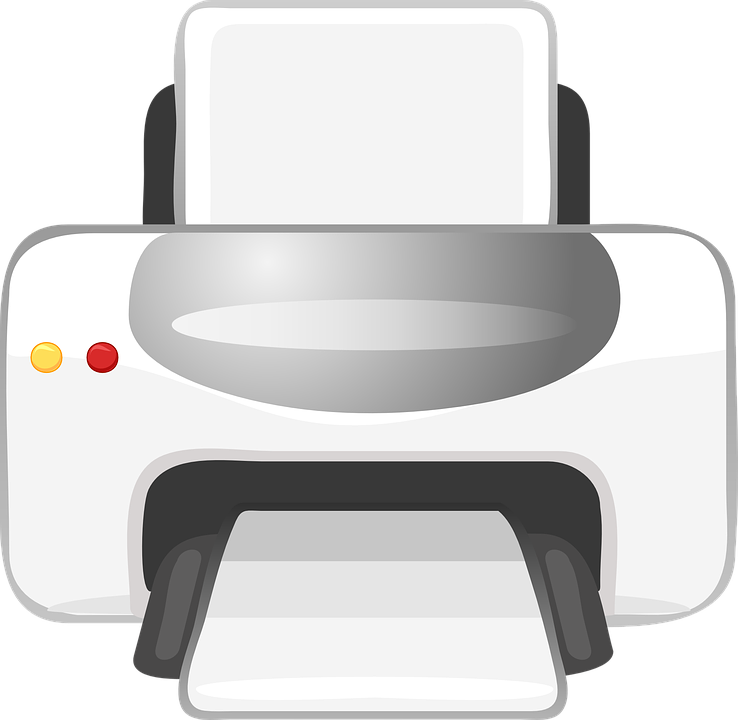 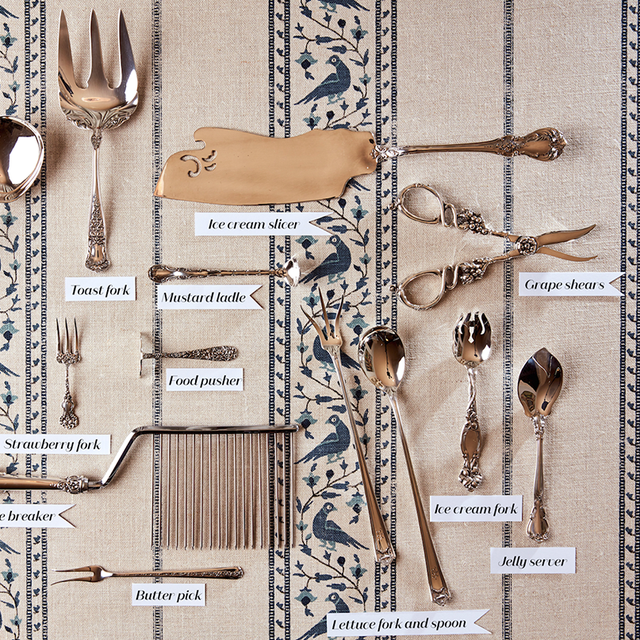 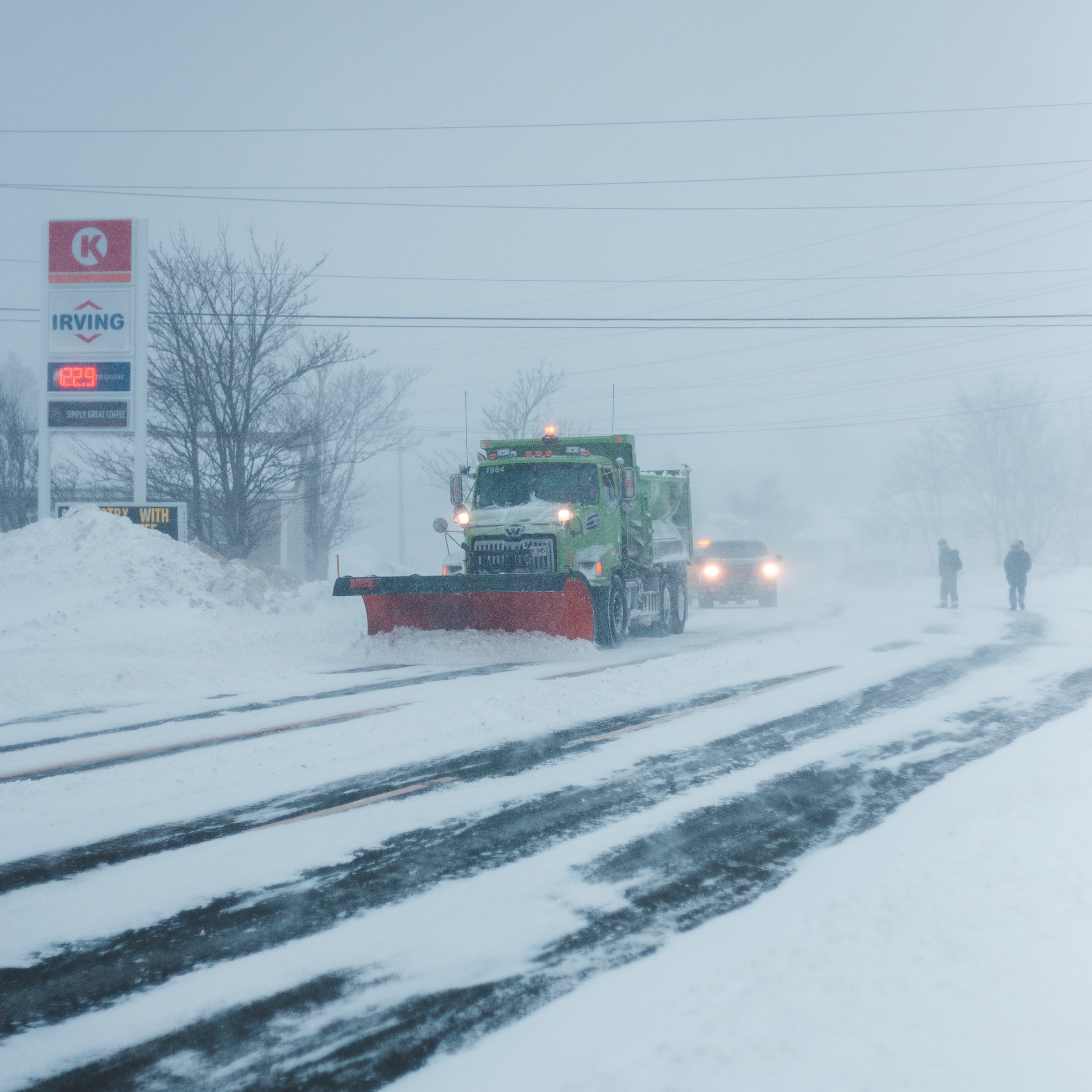 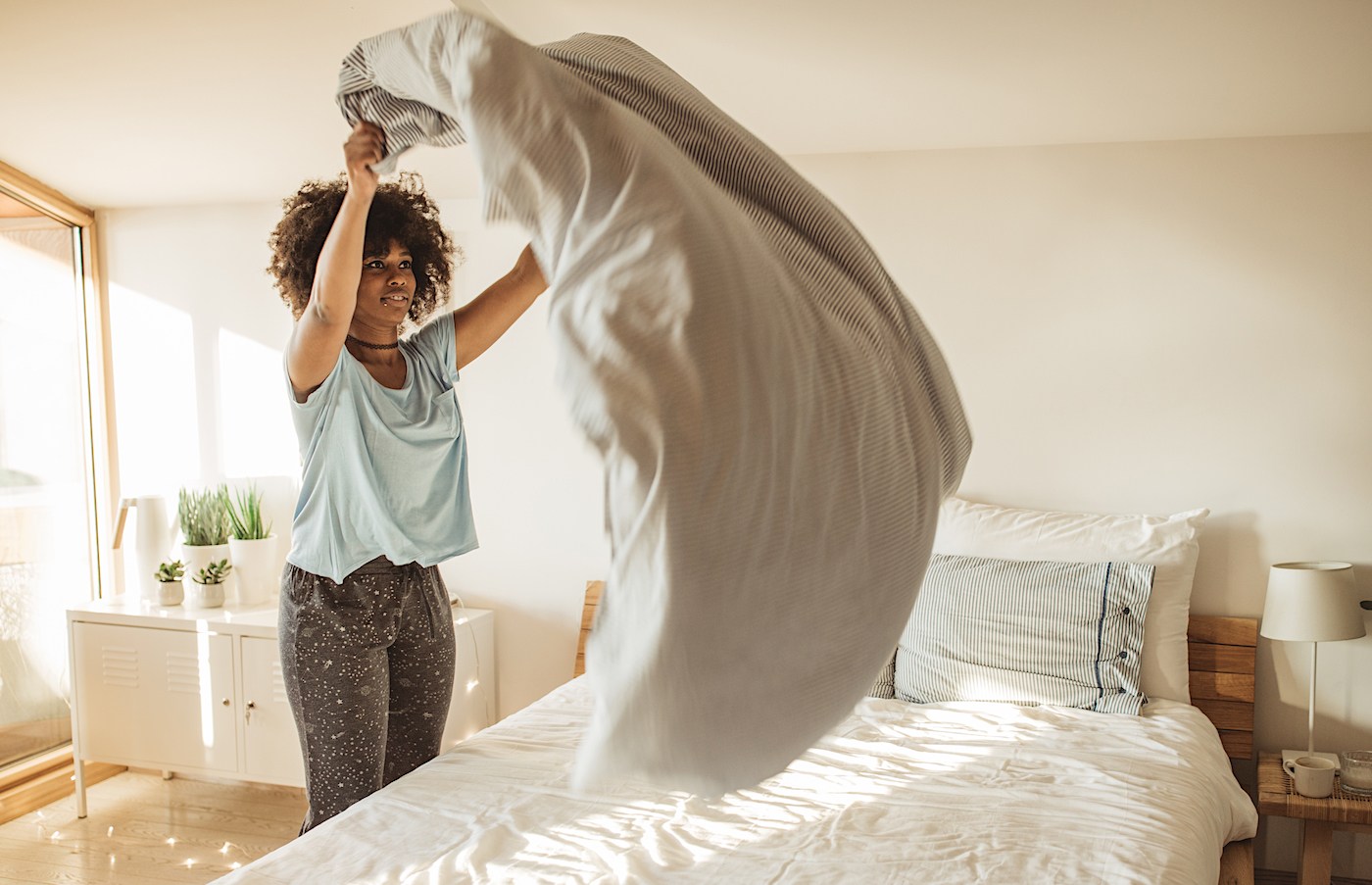