Skip to content (Press Enter)
HomeCleaningHow to Persuade Your Kids to Clean During the School Holidays?

Leave a Comment on How to Persuade Your Kids to Clean During the School Holidays?

Teaching your kids to be tidy is more than just helping them maintain a clean room; you’ll be teaching your kids a valuable skill that will assist them throughout their lives. However, can a parent persuade a kid to clean during the school holidays? If yes, how? 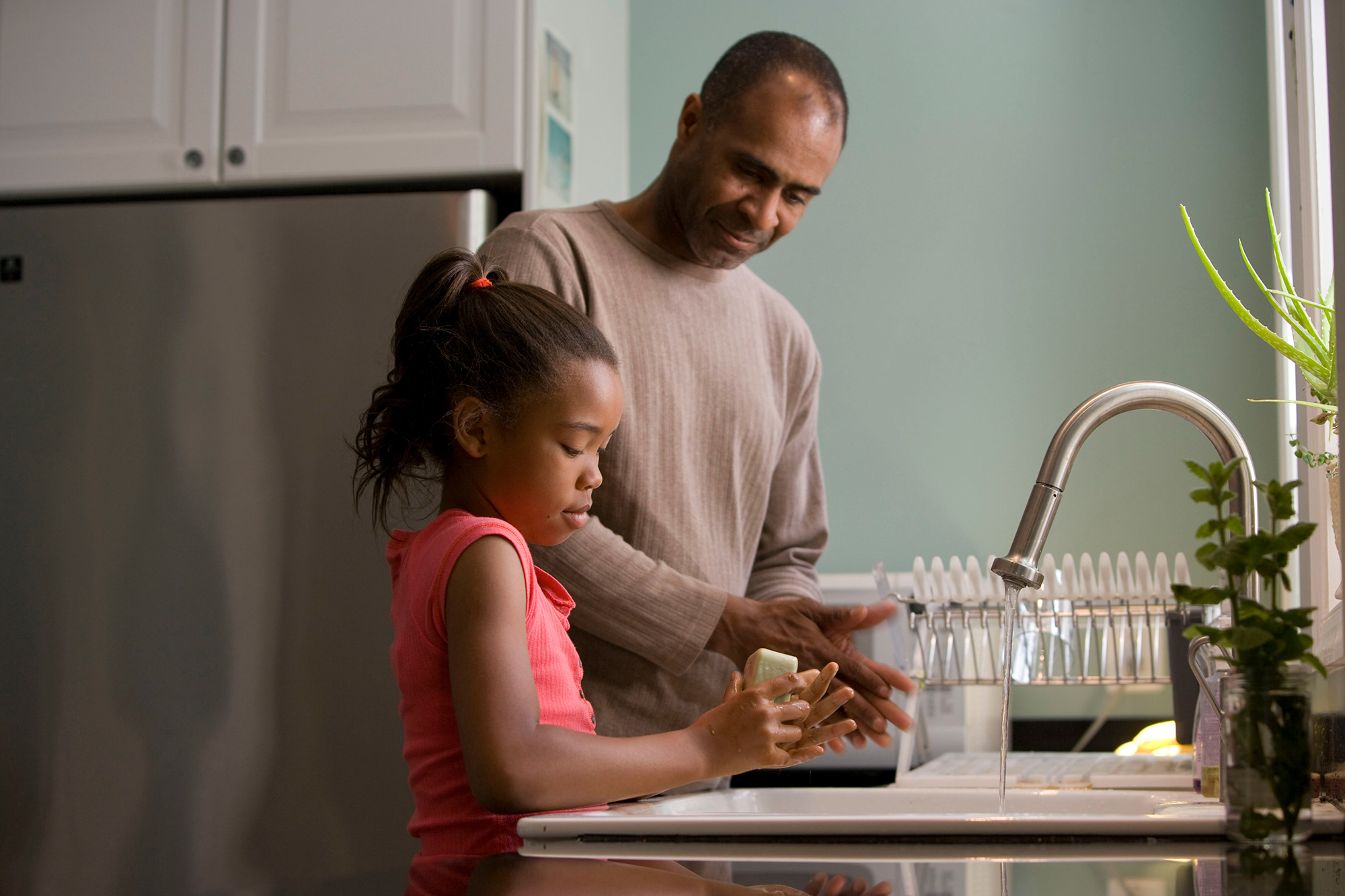 A diplomatic is often defined as someone who doesn’t take sides in an argument but who instead helps to resolve differences and facilitate discussion. Unfortunately, this definition doesn’t apply here. However, there is an interesting saying that might help you better understand the word use of “diplomacy” in parenting and it goes as follow, “A diplomat is one who tells you to go to hell in such a way that you actually look forward to that trip.” In simple words, it’s about being tactful and getting what you want, without making the other party feel that you’ve won.

The idea might sound extreme, but when dealing with kids, one always needs to be tactful. As a parent, it is your duty to teach your kids to clean as you’ll be helping them develop valuable life skills. But, the task becomes very difficult when your kids are on their school holidays. So, one way to be successful in getting your kids to tidy during that very “important” phase of their life is by being diplomatic.

Here’s a proposal: Even if it’s the school holidays, you must have still set some boundaries for your kids, like going to bed before nine o’clock or doing some revision at least once a week. So, why don’t you use one of those rules of your to strike a negotiation with your kid? Suggest letting him watch a late movie and go to bed after nine o’clock if he agrees to help you with household chores.

This is not the best idea, but it can generate satisfying results. However, keep in mind that you have to draw a line somewhere since kids can catch on really fast. 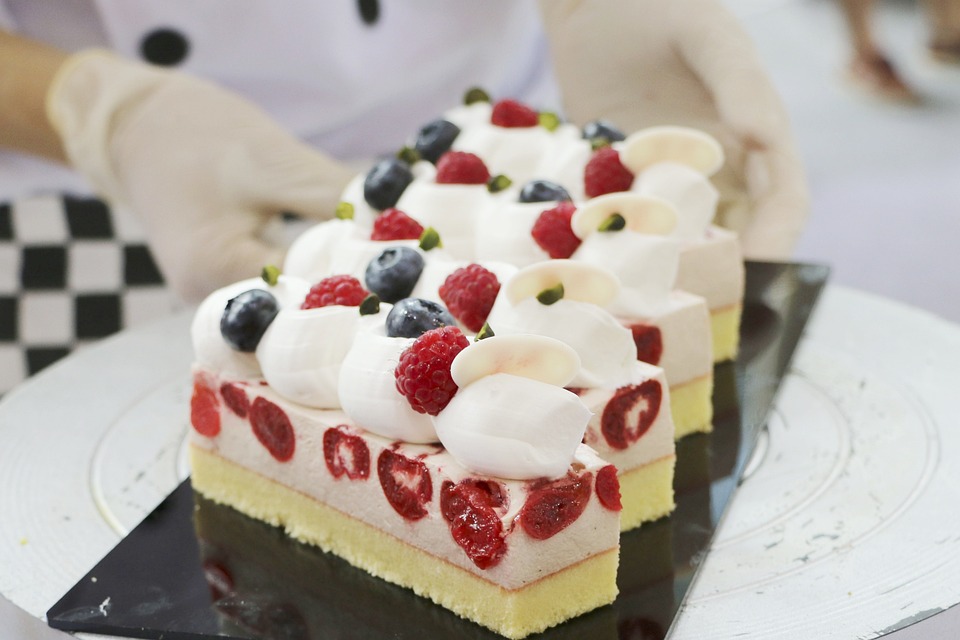 Again, this idea might sound like a “bad” technique to use with kids, but it can be justified. When you as an adult work hard at your job, you do it because of the income it will generate at the end of the month. In other words, money is what motivates you. Similarly, children need to be motivated and it’s perfectly okay –at least in sometimes – when some of that motivation comes a lot from rewards, if not bribery. In fact, according to several psychologists, reasoning power in children that directs their actions is closely linked with the understanding of the benefits that come with that particular action.

If you want your kid to clean up after his own mess, find a way to reward him once that job is done. From 10 extra minutes for outdoor play to more snacks and treats, there are various ways you could “bribe” a kid.

Make It a Game 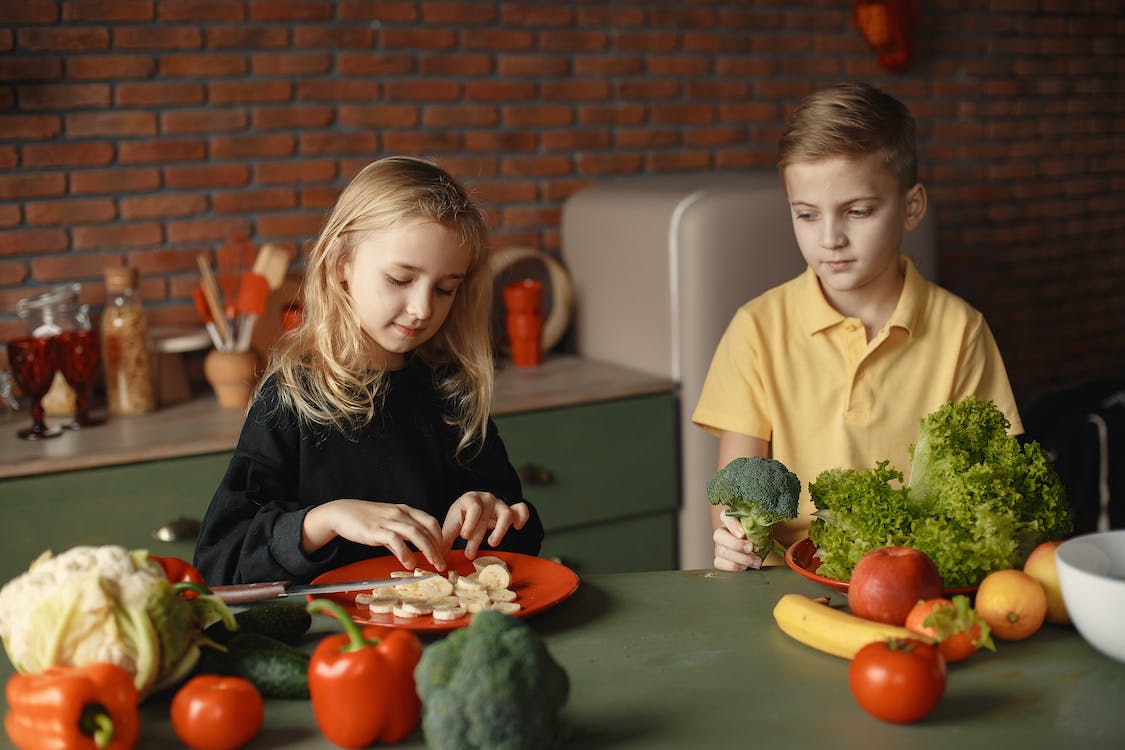 As your kids are growing up in this contemporary and highly advanced era, their attitude and behavior is completely different from how children used to be long ago. Decades ago, parents might have convinced children to clean by enforcing certain restrictions or introducing punishments. However, parenting is no more the same as it was before and hence, instead of being “coerced”, your kids can willingly clean if you make it seem like a game or a challenge.

In addition, if you have two or more kids, you might want to set a few rules and establish the fact that the winner will be greatly rewarded. This healthy amount of competition will introduce a sense of challenge within your kids and push them to do better in their respective cleaning chores. 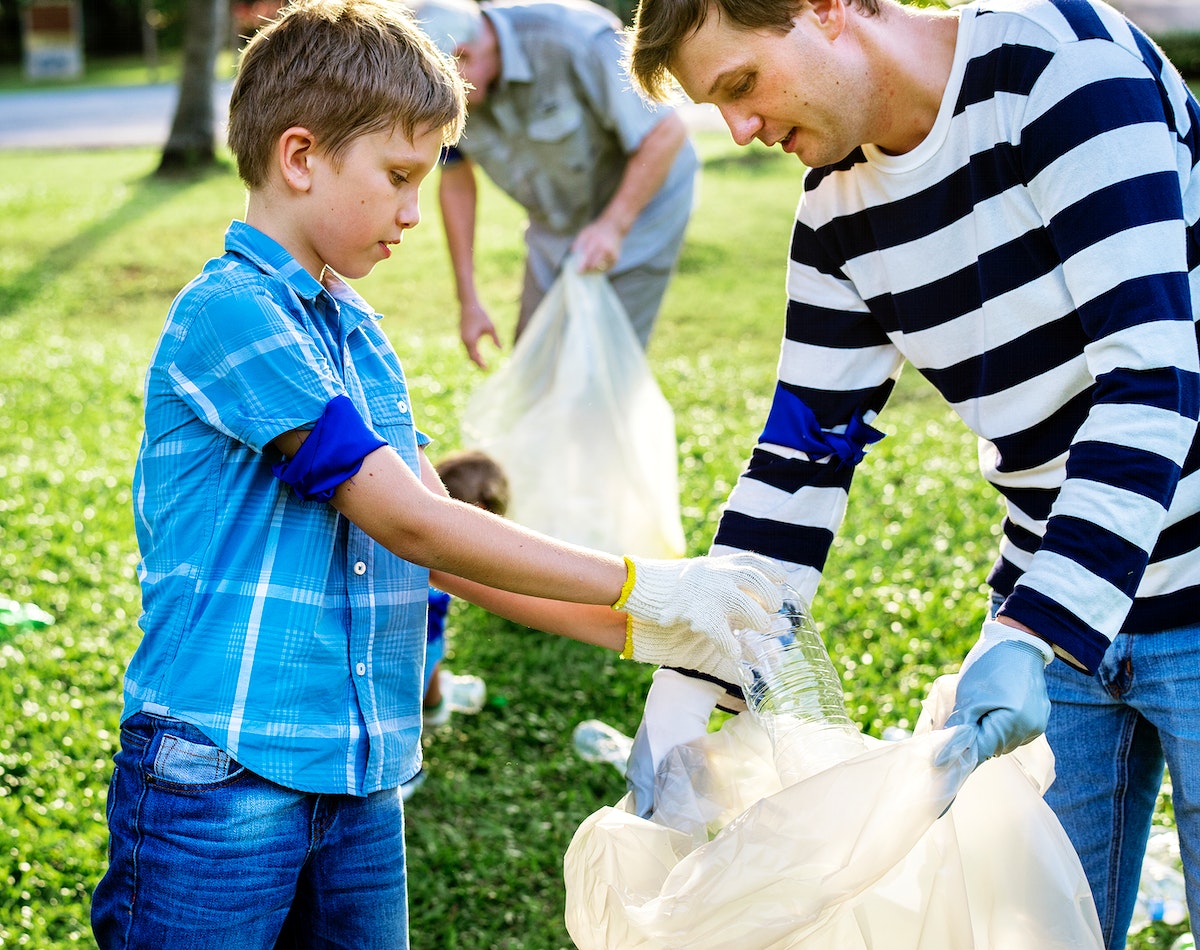 Kids might thrive with rewards and challenges, but if you leave them alone, they might go astray. No matter how easy the cleaning chore might be, it is important to stay with your kids and clean along with them. 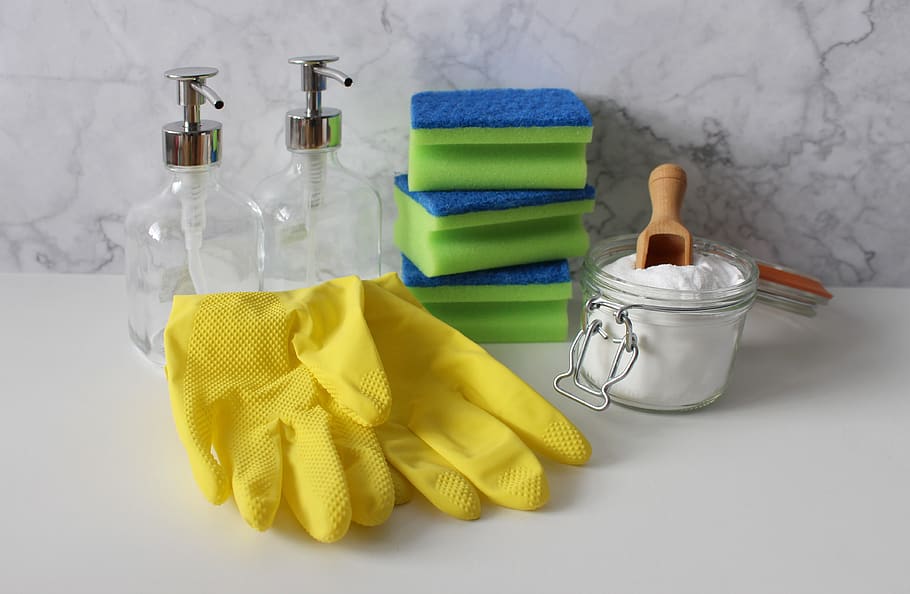 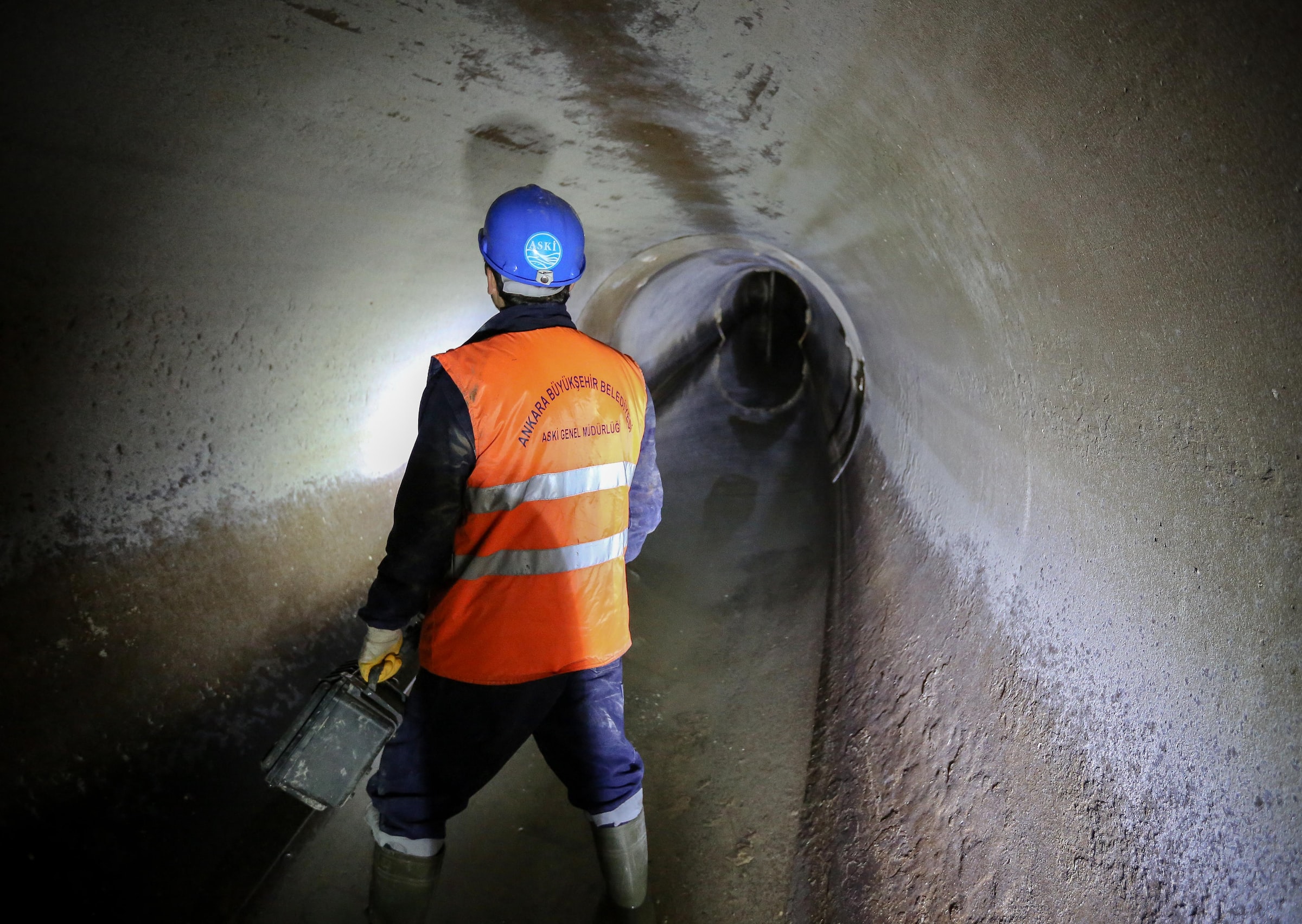 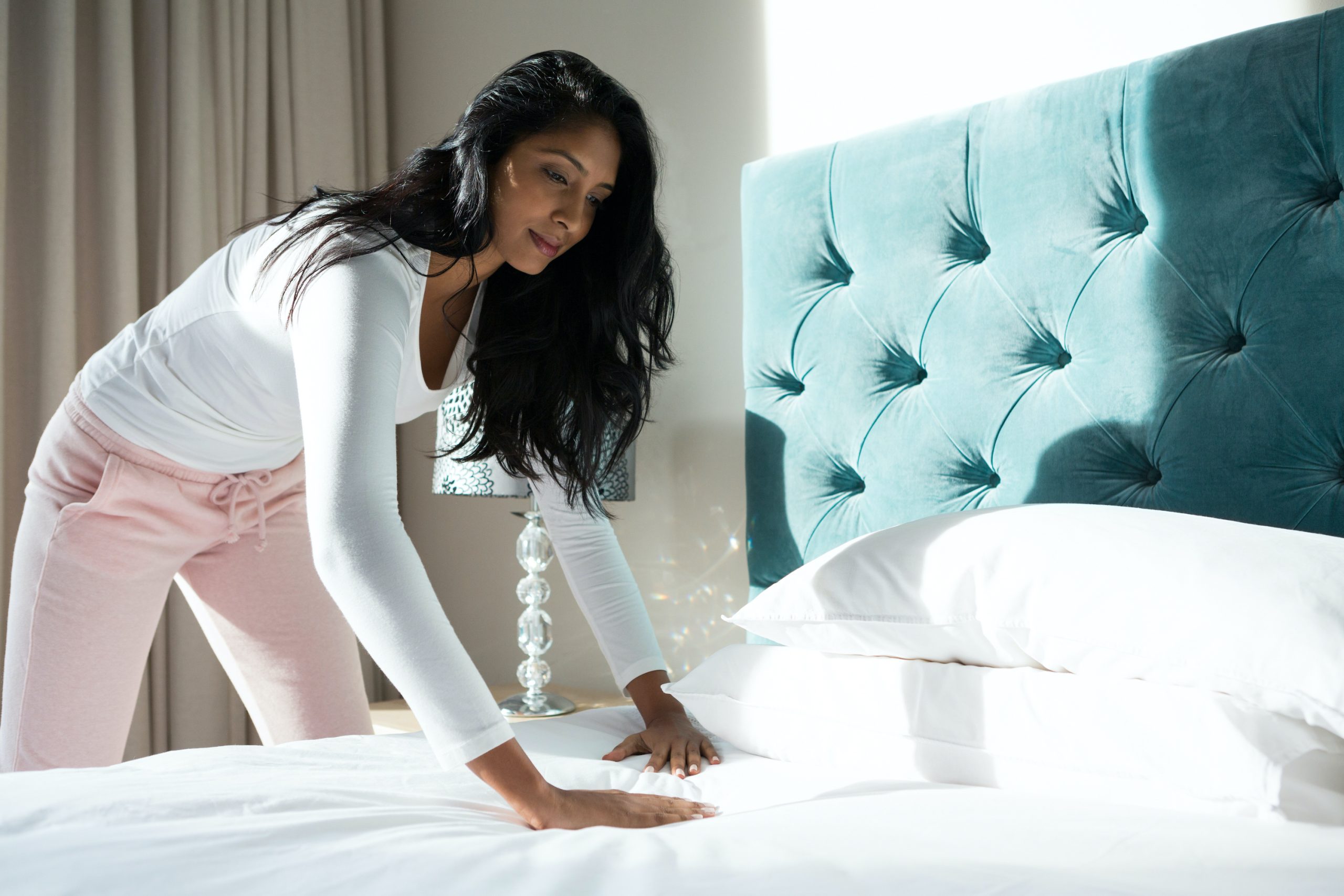 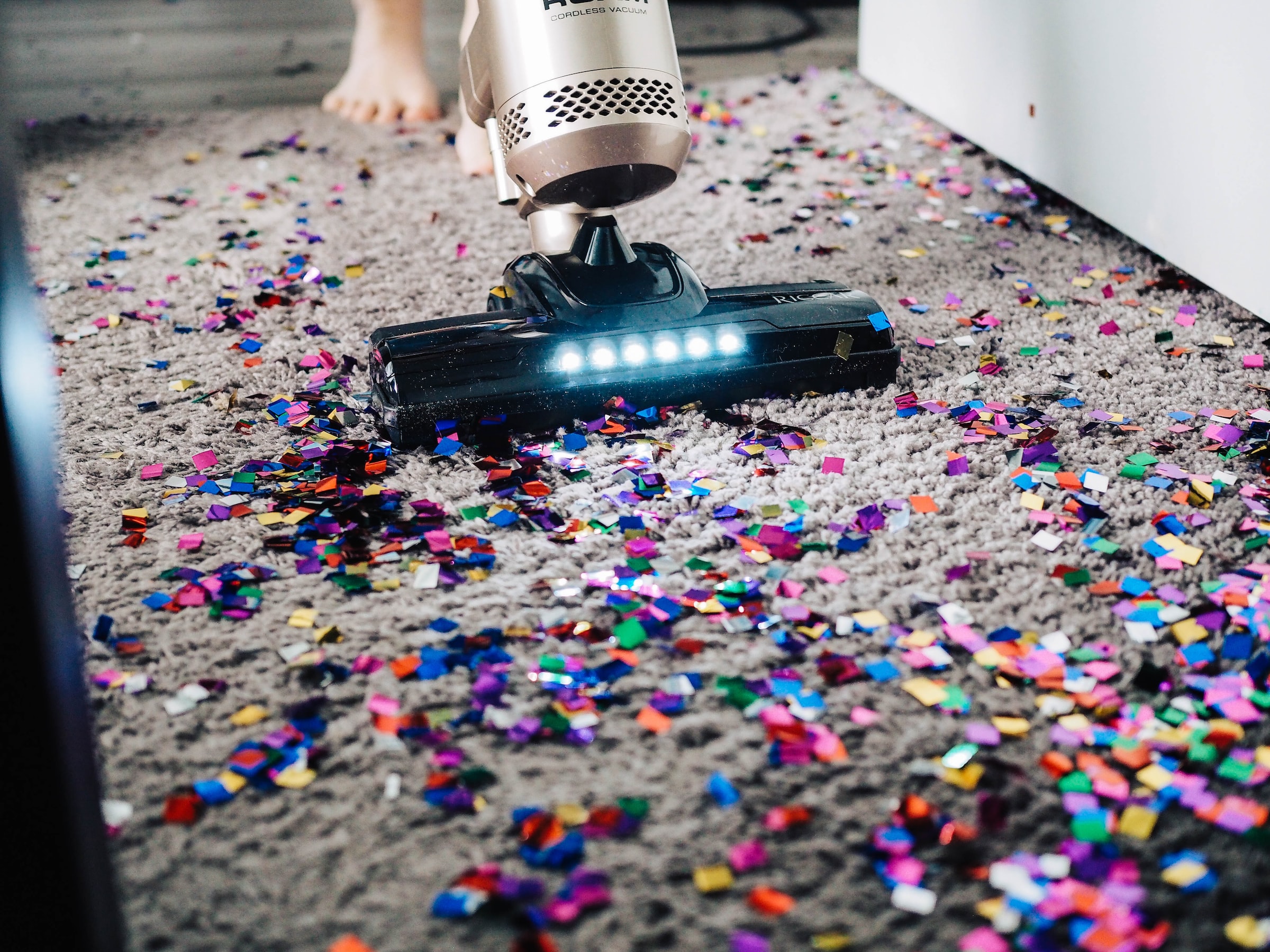